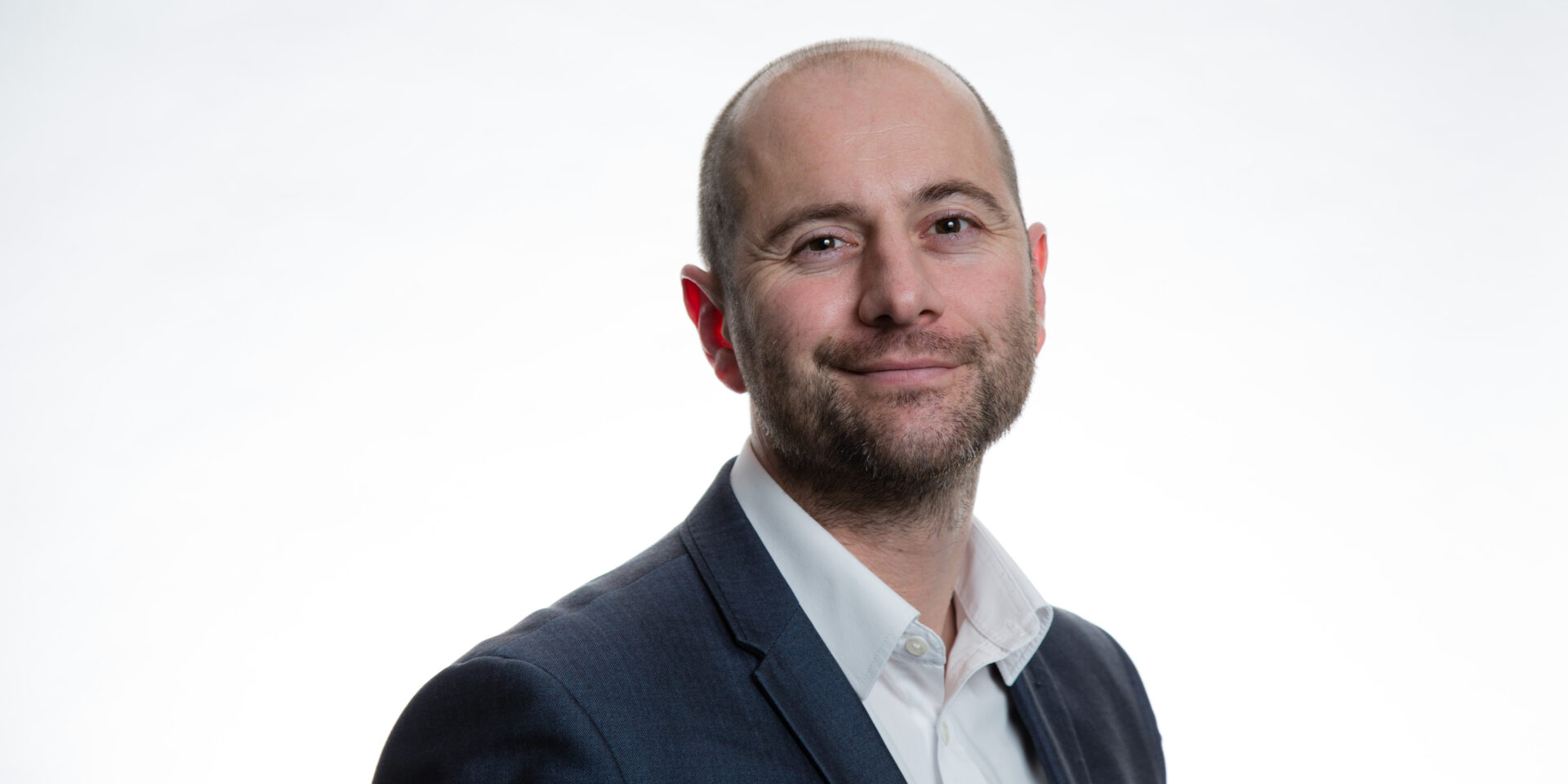 The Big Nine quarterly review shows the take-up in the major regional office occupier markets in the UK, including Glasgow and Edinburgh.

“Office occupiers are on the move in Glasgow and there is a clear appetite to reshape and reconfigure office occupation in the city. While there is still some uncertainty over space requirements many occupiers are looking to hybrid styles of working which will rely heavily on improved technology for meeting solutions, virtual reality, etc. It’s an extremely exciting time to be leading an office agency business, seeing all the new innovations.

“However, there continues to be a divergence of views on the extent to which workers will return to the office, ranging from a complete return to a fully flexible working policy. As a result, flexible workspace deals are returning to the regional markets and accounted for the largest deal of the quarter in Glasgow, and we expect to see a further increase in activity once the Scottish Government announces a return to office working.”

“With occupiers focussing on their Return to Office strategies, the central-Edinburgh office market has really started to pick up. We saw an extremely healthy level of activity during Q2, with the highest volume of deals in two and a half years. There has been a big increase in enquiries and viewings in recent months, as well as a number of pre-let discussions. The general focus is on prime and well refurbished accommodation – a clear indication that occupiers are concentrating on best-in-class buildings and ESG matters as they look to encourage their staff back to the office following the past 18 months of home working.

“While the Public Sector has been the most active sector so far this year, it’s clear that the private sector is on the move too. The largest deal of the quarter was an assignation to financial services company FNZ of 20 West Register Street.

“Despite Out-of-Town activity remaining slow in the first half of the year, we see prospects improving sharply as we approach the end of the year – in part driven by the lack of larger floorplates and rising rents in in the city centre, but also as a number of building refurbishments are due to complete in the area. All in all, it’s clear that things are now looking much brighter in Scotland’s capital.”